Wondering which apps are the best for measuring distance? With the recent advances in smartphone technology, it's now possible to use your phone as a measurement device. Instead of reaching for an old-fashioned physical tape or pencils that may not be available when you need them most because they're always being used by someone else with their setup priorities different than yours!

With these apps on hand though we have compiled list of 10 best measure distance apps available both through Apple App Store & Google Play store so there will never again be any curiosity about who has what tool at home. Just download whichever one suits YOU better today, and get accurate readings quickly without hassle!

The top measuring distance apps are categorized and determined by the efficiency and accuracy of the service that they offer to their users. These apps are available to download from the local app store on a digital device like a smartphone or a tablet. Some of these apps available on the Google Play Store in the devices having Android Operating system are as follows:-

It is a measuring distance app that provides units of meters, miles, and feet to be used for the measuring purpose. It is also facilitated with features that include GPS area or GPS distance. Areas of countries or distance between two points in a map can be easily calculated by using this app. 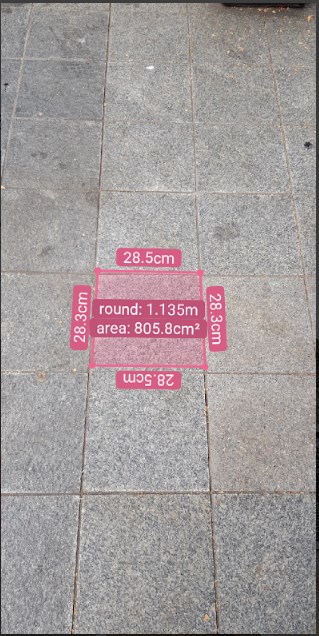 It is free of cost measure distance app that is used to calculate distances between two points. Evaluation of an area is done on the basis of the measured distance, the perimeter of the area. It measures distance in the unit square feet, kilometers, and acres. Based on the concepts of Trigonometry, this measuring distance app helps to measure the distance and height of the declared target entity. The unit used by the app for the measurement is feet or unit meter. It offers features like the virtual horizon, sound effect on/off, screen capture, and material design. 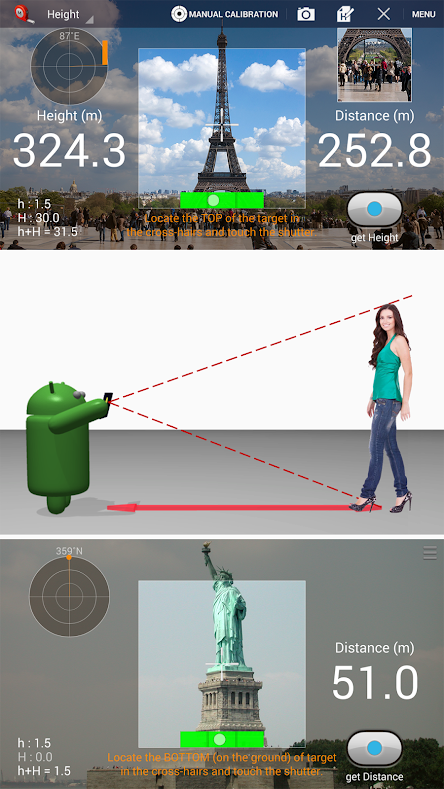 It is one of the 3D camera dependent measure distance apps. It uses the camera lens of the device to create a virtual world based on the concept of augmented reality. It can be used to measure the height, width, length of an object, and also the distance between it and the camera lens. The feature offered by this app is the ability to share the results with other people using the same app. 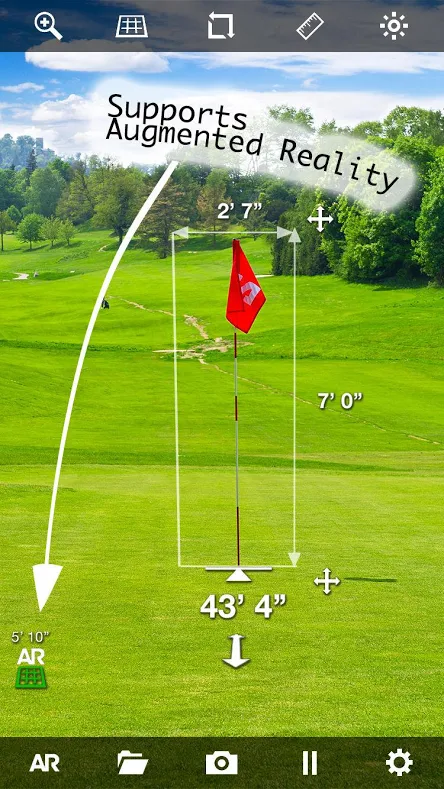 It is an app that is used to determine the distance measure between two points that are located anywhere on the globe. It is available to download for free. It also has a paid version app with some of the additional features. One of the benefits of using this measure distance app is that one can import the coordinates which can eventually help to draw and plot the distance on a map. It provides measurements in the units of meters, kilometers, feet & miles, yards, nautical miles, etc.

It is a smart app based on the concept of tape measure used in real life. It is used to measure the length, width, and height of a surface. The unit used for measurement in this measuring distance app is metric, centimeters, imperial units, or inches. The app also offers the additional feature of collecting, storing, and sharing measurement data for future reference. It is the type of app that is mostly used by walkers, runners, and cyclists to measure the distance of their walks, runs, hikes, and rides. This type of measure distance apps makes use of GPS and Google maps to measure the distances. This app can be used to keep track of personal achievements and progress. It also helps the user to control and modify their activities as it offers the feature for updating and changing them. It is a measure distance app that is very user friendly and is easy to use. The camera of the smart device having this app has to be pointed to a fixed point at a distance to measure the space between the camera lens and the chosen point of reference. It is an app that makes use of the maps to measure distances between two points that are determined by the user. These points are plotted on the map by making use of the GPS and the distance between them is calculated. This measuring distance app is also used to determine the best route that can be taken between the two static points. It is a health-based app that is used to measure and keep a track of the distances traveled, covered by the user during their walk, jog, or any other fitness activity. This app also offers other fitness-related features like measuring calories, a flight of stairs climbed, active time, etc. It can also be used to measure the BMI index of the user and to keep a record of their vitals. Conclusion
Having a multi-field use, a best apps for measuring distance prove to be very beneficial and efficient in its performance. The scope and features of such measuring apps can be increased in the future by integrating the basic features of a distance-measuring app with additional features that can be used as per the requirements of a particular field.

Also Read: Best Apps to Cool Down Your Phone